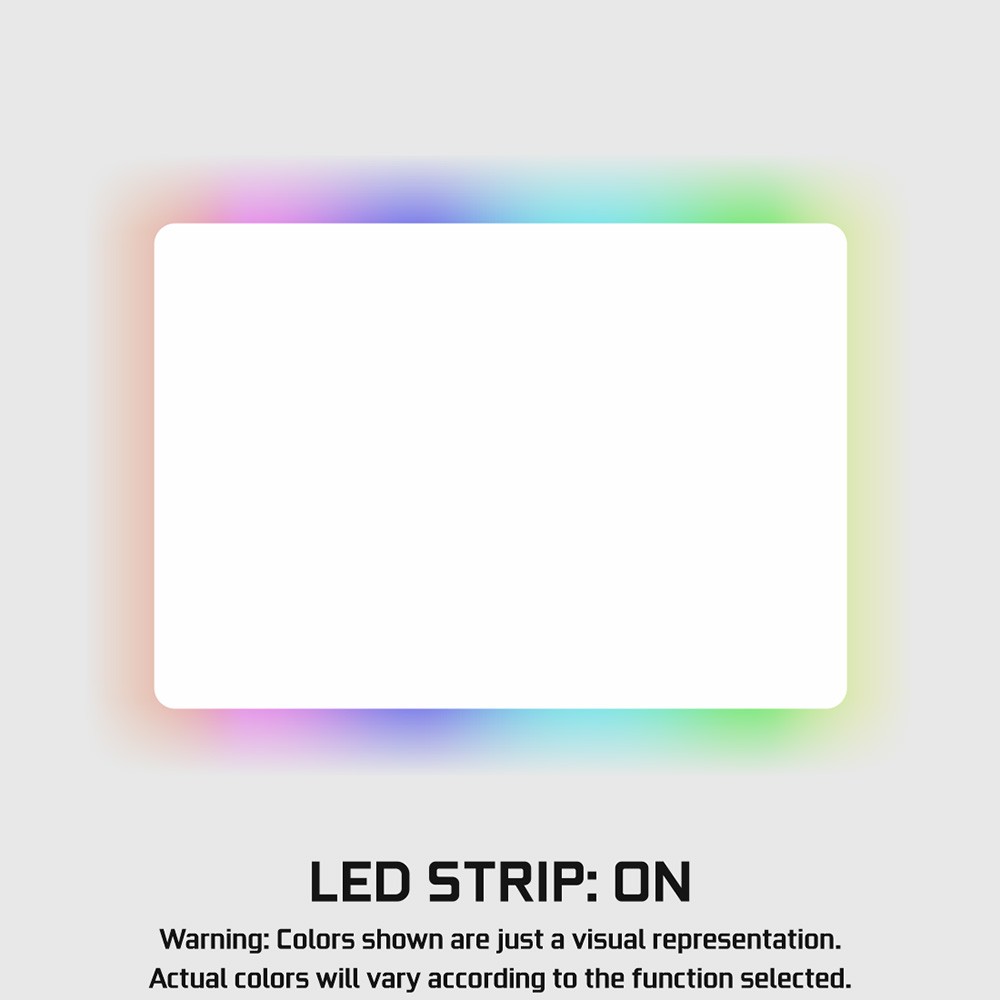 Please Save Customization before adding the item the cart

Customize your Hdd with our awesome RGB covers and make your build really standout. We decided to create more versions after the first custom ones became so popular. We've also added more options to them, so it's now possible to select the background color (black or white) as well as the orientation (horizontal or vertical). The Blank versions don't have any logos on their surface, so the light shines only through the edges.

Our Rgb (or better yet aRgb) Hdd Covers use a 5v Addressable RGB (aRGB) Led Strip, which means they can be connected to an "Aura Sync" and similar motherboard headers (The Ones Labeled "5v, D, Gnd"). It's also possible to connect them to a standalone addressable RGB controller you might already have. If you don't have any of the above, don't worry, we can supply the covers with an appropriate controller too. Covers are not compatible with +12v headers, So don't use any adapters to connect them to one of those headers. Doing so will damage the led strip.

Check out this short video on how to install our Rgb Hdd Covers:

Be the first to write a review !